The Opening Doors Project was founded in 2021 to promote deep conversations around race through the arts. By bringing new cultural experiences to suburban Boston-area communities and viewing audiences across the nation, Opening Doors strives to promote and inspire the work of anti-racism. Our programs are rooted in the conviction that white people have a role to play in advancing racial justice; that fulfilling this role requires interaction with new ideas and perspectives; and that music and art can be powerful tools for sparking awareness. 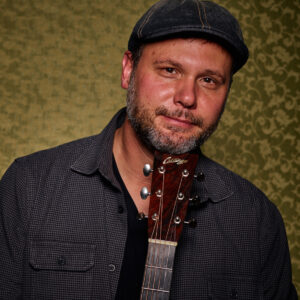 Alastair Moock is a Boston Music Awards-nominated singer-songwriter and a Grammy nominee for Best Children’s Album. In 2020, he co-founded Family Music Forward, a racial justice collective working in the family music space. That same year, he declined a second Grammy nomination – along with two other nominated acts – due to historical under-representation in the field. Moock is also a charter member of The Folk Collective equity group at historic Club Passim in Harvard Square and a co-founder of the Melrose Racial Justice Community Coalition in his hometown outside of Boston. As a music educator, Moock brings programs about the history of social change to schools and venues around the country. His latest program, a collaboration with folk music icon Reggie Harris, focuses specifically on racial justice. 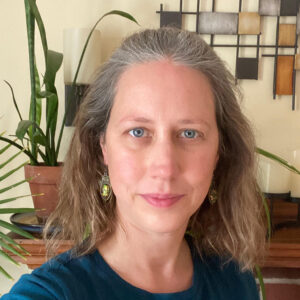 is a Boston-based producer whose credits include producing children’s television for PBS/GBH, television series for Discovery Channel and NESN, filming a documentary on location in the White House, and line producing an independent feature film starring Kris Kristofferson. She also managed John Hancock’s in-house advertising agency’s Interactive and Video production teams for four years, producing over 1,000 creative projects annually for business units and corporate sponsorships, including the Boston Marathon. Babb earned a BFA in Drama from Carnegie Mellon University with concentrations in Lighting and Sound Design, and minors in Business Administration and Film & Photography. Babb also holds an MA from Emerson College in Integrated Marketing Communication where she has taught as an adjunct professor.

You can donate to support our mission HERE.

For a tax-deductible donation via a 501(c)(3) organization please donate through our fiscal sponsor, Filmmakers Collaborative.

Note: There is a 5% processing fee for this service. 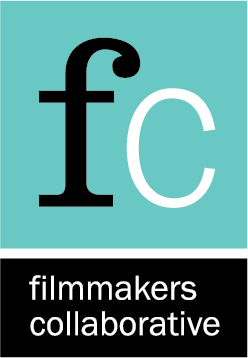 To donate via Venmo scan QR code or copy our username and paste in your Venmo app. 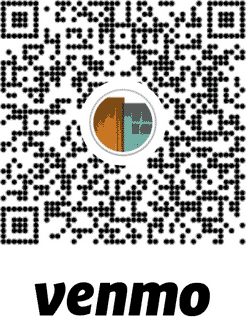 To donate using Zelle, please send your payment to donations@openingdoorsproject.net

Be the first on your block to know when the next event is!